HBE has been involved in the development of numerous industrial parks and subdivisions throughout north central West Virginia.  Sometimes this requires the complete turnkey services described above, and in other cases just the layout of lots or the design of water and wastewater systems. See representative projects below. 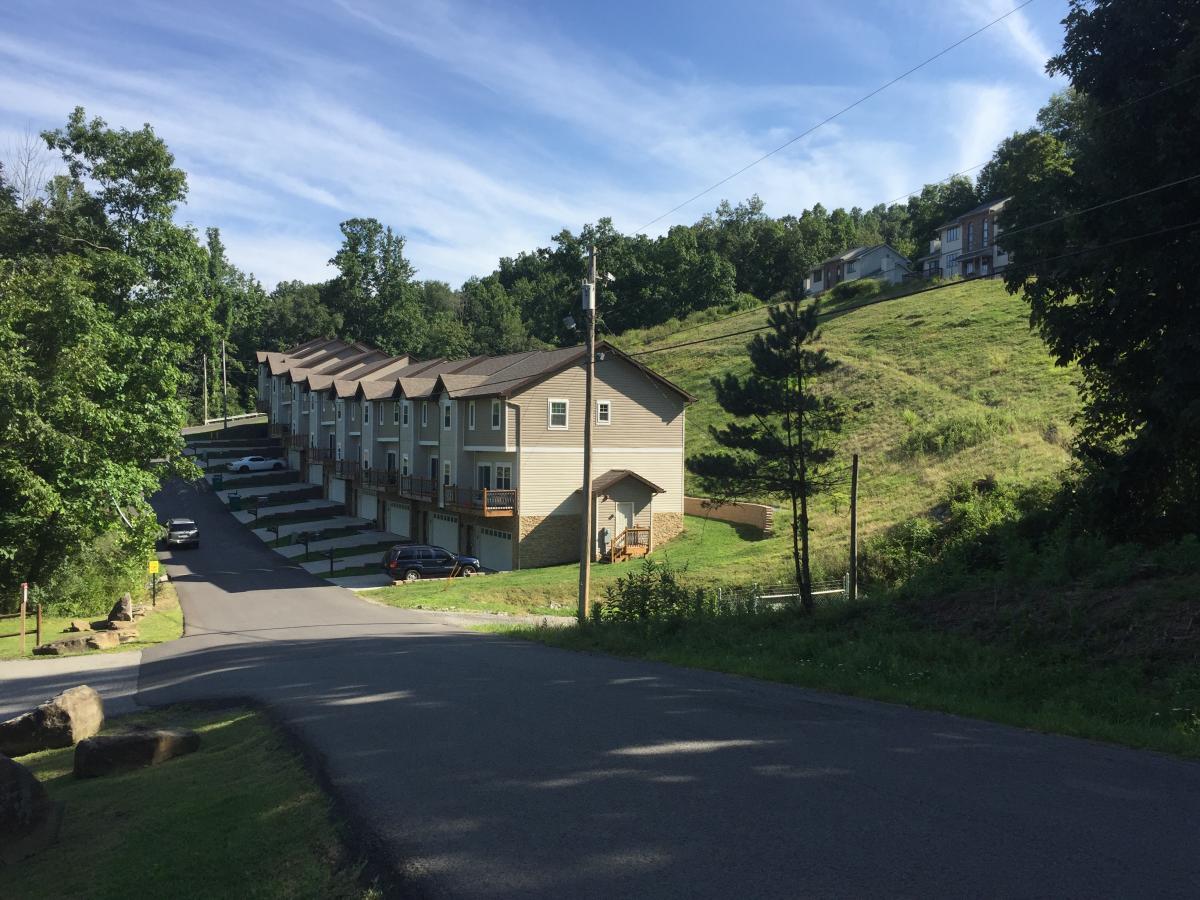 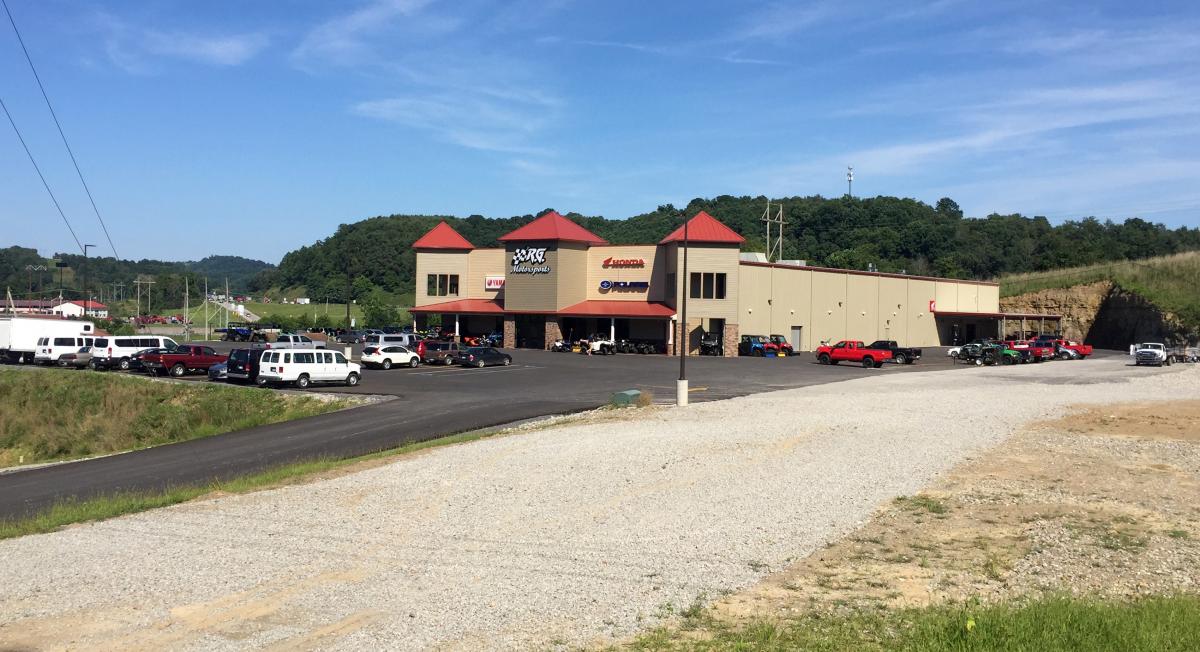 Hornor Brothers Engineers worked with the owner of R.G. Motorsports, who desired to enlarge and relocate his business closer to I-79 near Bridgeport, WV.  HBE performed all of the mapping and related surveying, as well as the conceptual site design, sanitary sewer service with lift station, and water distribution system. 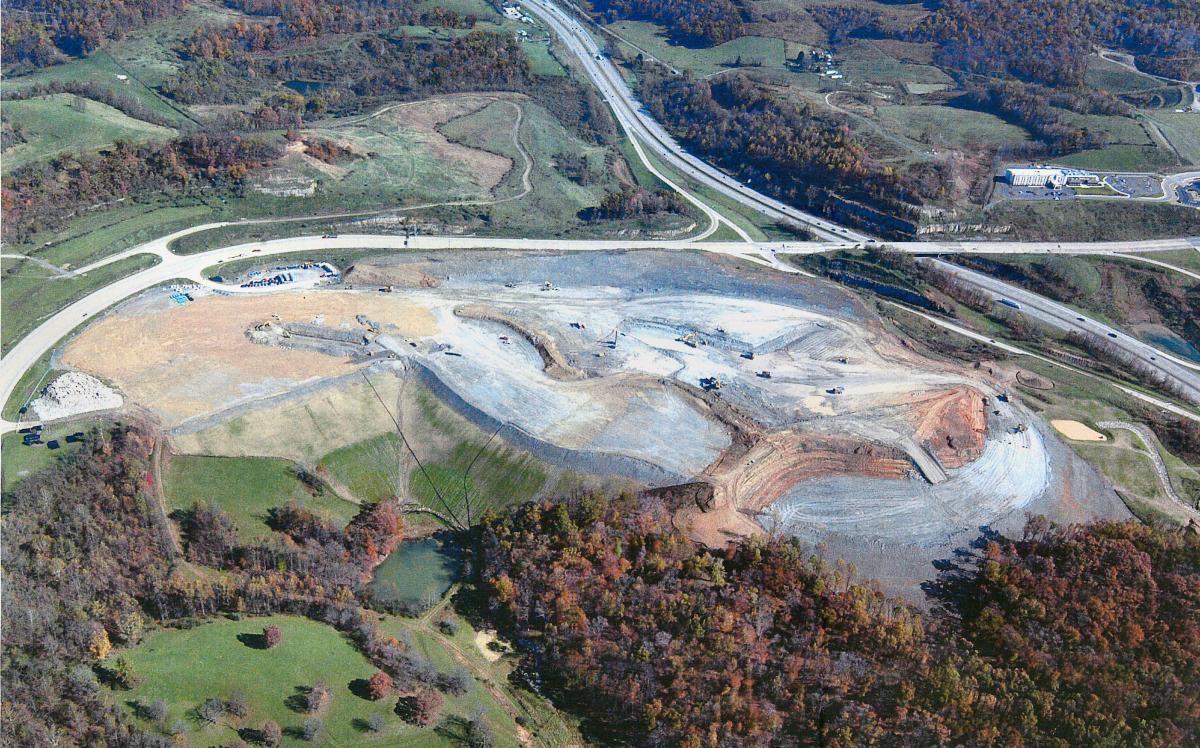 Hornor Brothers Engineers teamed with the architectural firm of Gresham, Smith & Partners of Nashville, TN to serve as the civil design firm for the new United Hospital Center in Bridgeport, WV.  HBE was responsible for the initial mapping and surveys, coordination of the geotechnical investigations, preparation of the site plans, design of a 2.1 million cubic yard excavation and embankment, temporary and permanent sediment and erosion control, stormwater management, drainage, roadways, parking, sidewalks, retaining walls, water distribution and sanitary sewer systems, and much of the construction stakeout. 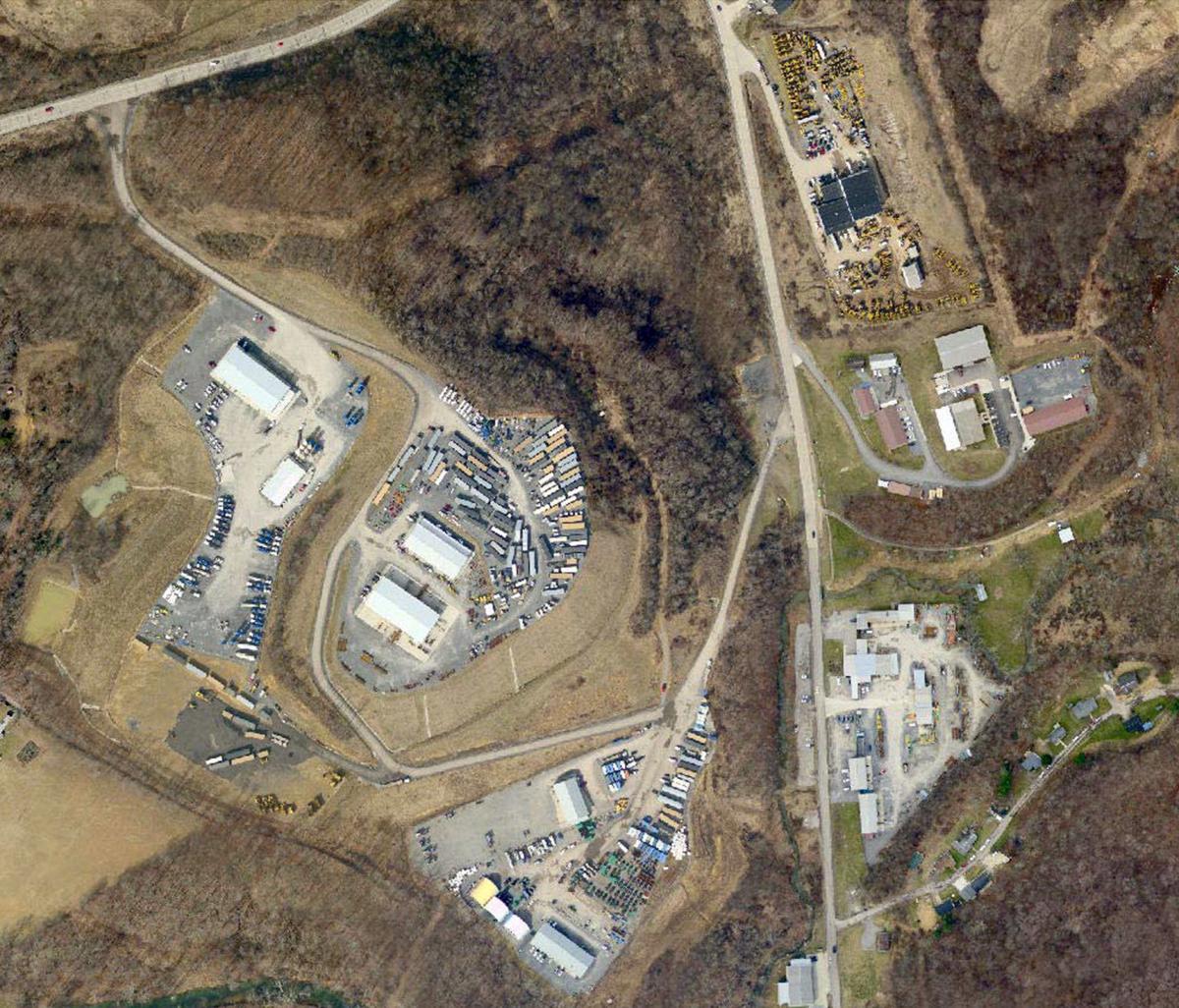 Hornor Brothers Engineers performed the civil site design for the development of an industrial park located near the intersections of U.S. Route 50 and Route 76 east of the City of Bridgeport, WV.  Our services included mapping of the property and all related surveying, the design of three building pads ranging in size from four to seven acres each, access and connecting roadways, drainage, stormwater management, water and sanitary sewer utility extensions and construction stakeout. 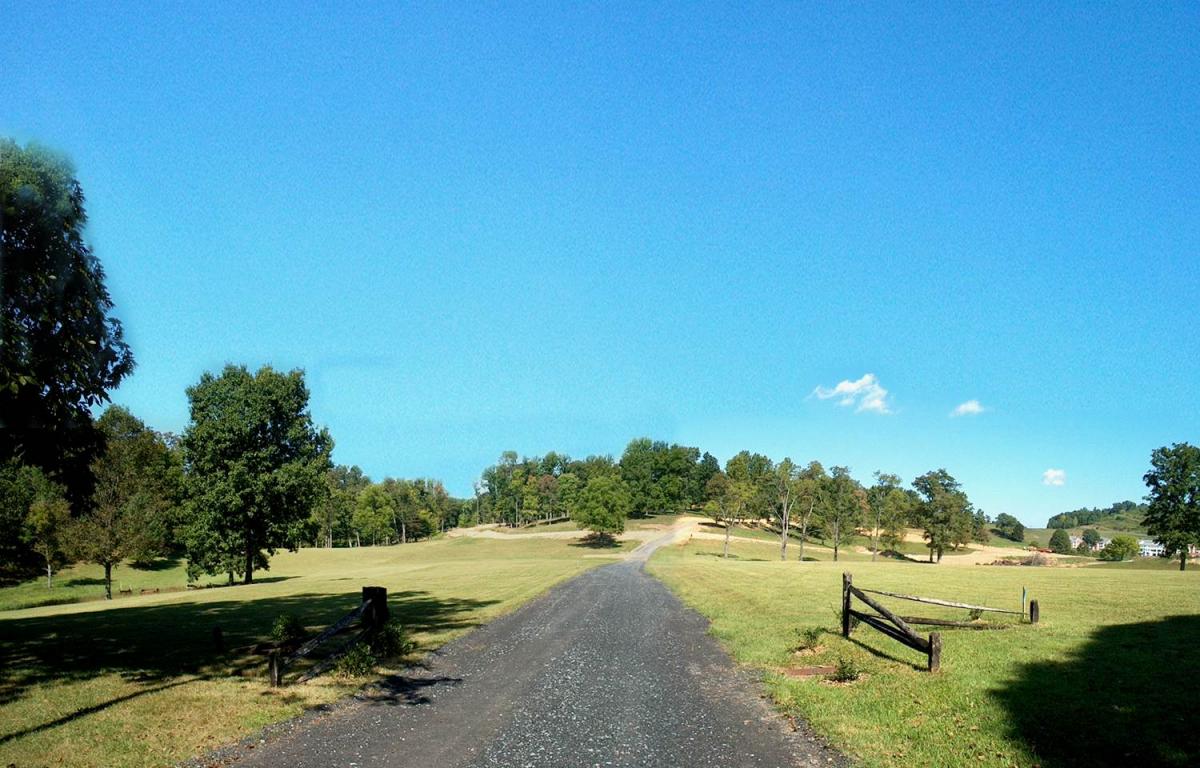 The Heritage Farms neighborhood is a planned, upscale residential subdivision on the east side of Bridgeport, WV.  The developer was the longtime property owner who worked with Hornor Brothers Engineers to plan and develop this 50 lot subdivision nestled among the trees to build an appealing and attractive community. The lots range in size from 1.5 to 5 acres.  In addition to the mapping related surveying and construction stakeout, HBE was also responsible for the design of the lot layout, roadways, sanitary sewer service, lift stations, and water distribution system. 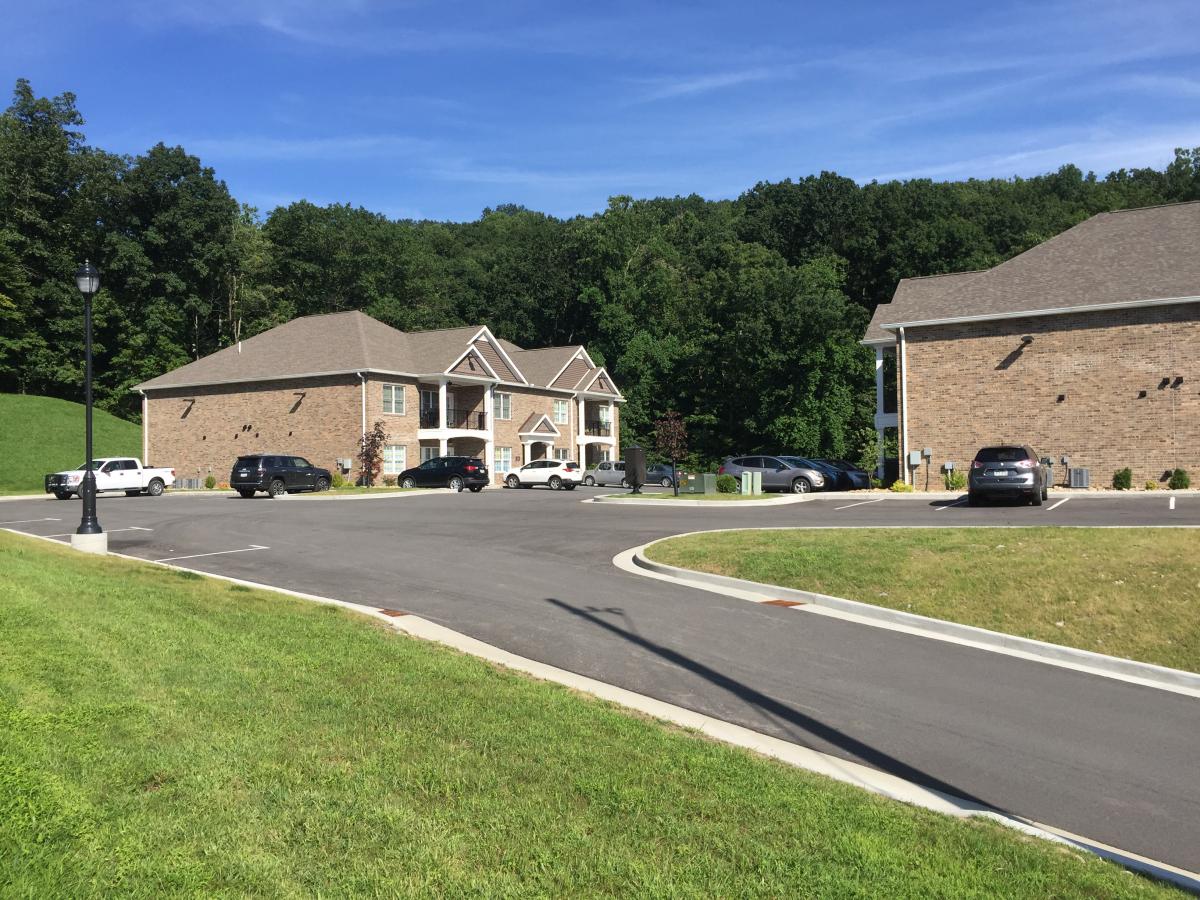 Hornor Brothers Engineers performed the civil site design for the development of an upscale apartment complex near Hinkle Lake just south of Bridgeport, WV.  There are two buildings with eight apartments in each.  HBE’s services included mapping of the property and all related surveying and construction stakeout.  Design services included the coordination of geotechnical investigations, earthwork, highway access and roadways, parking, drainage, permitting, and water and sanitary sewer utility extensions. 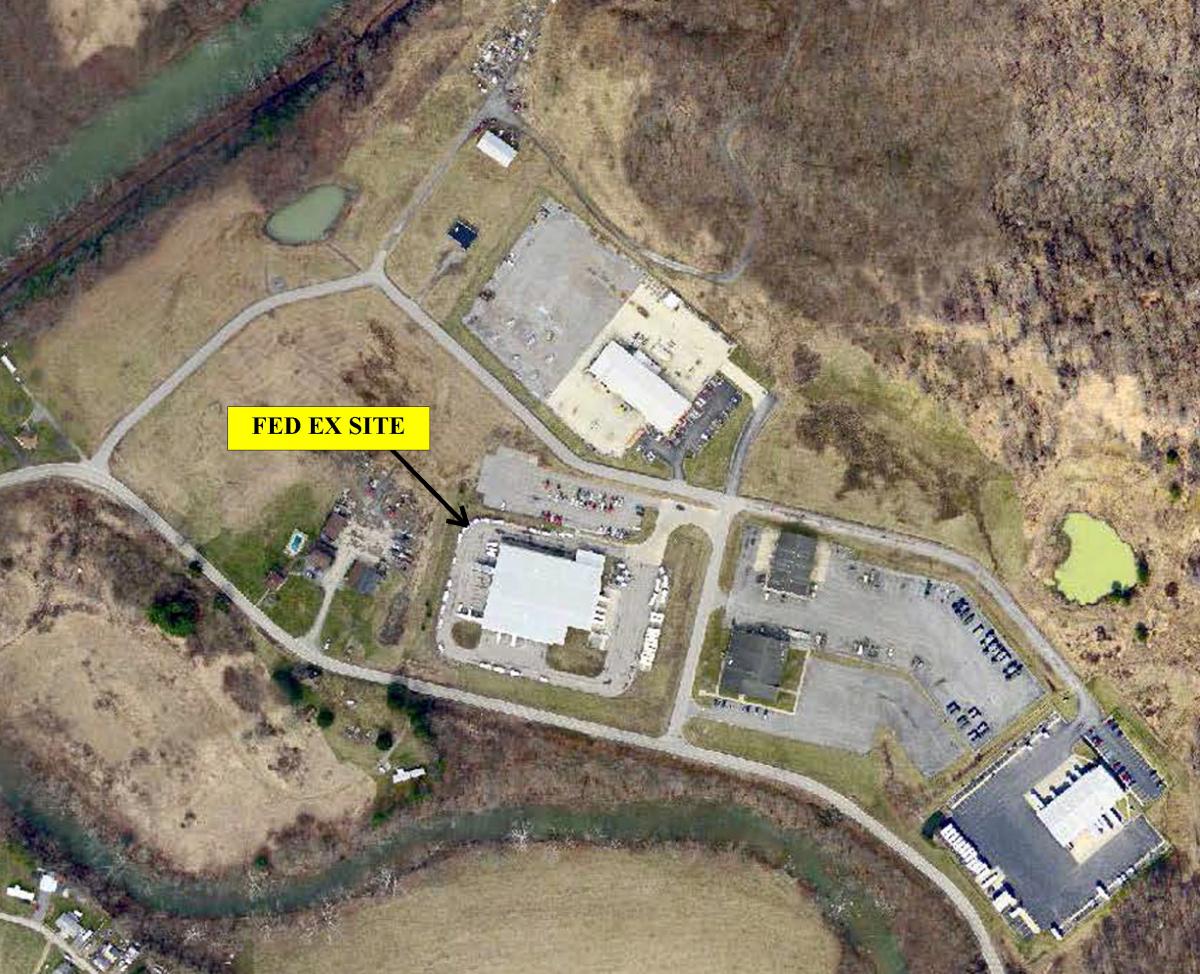 The Fed Ex Ground Distribution Facility is located in the Fresa Industrial Park along the Meadowbrook Road, in Harrison County, WV.  The developer approached Hornor Brothers Engineers for assistance in locating and evaluating different sites for this facility in the county.  Once the site was chosen, HBE performed all of the mapping and surveying associated with the project planning.  Design services included earthwork, drainage, parking, fencing and gates, sidewalks and water and sanitary sewer extensions. HBE also provided similar services for the lot layout and roadway design for the balance of the Fresa Industrial Park. 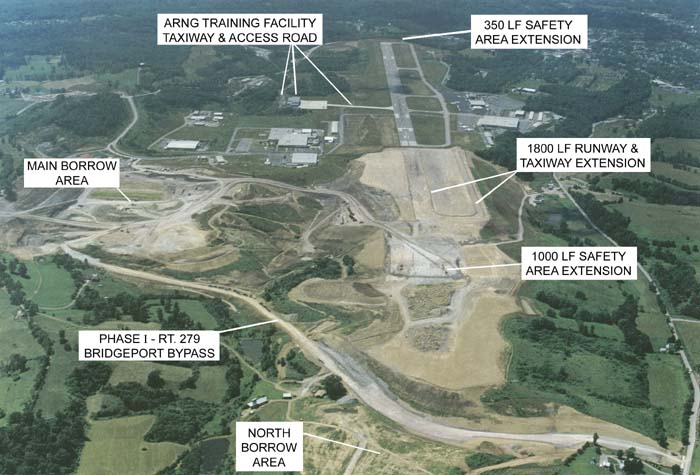 Hornor Brothers Engineers was deeply involved with the development of the North Central West Virginia Airport from its inception in 1937.  At that time, it was known as the Harrison County Airport and later as Benedum Airport.  HBE has performed dozens of projects at the airport, including the design of the original runways and taxiways, as well as an 1800 lineal foot runway extension completed in 2000 that involved 10,000,000 cubic yards of earthwork.  Other design features at the air field include the fuel farm, fencing, drainage, roadways, parking areas and water and sewer utilities.

Other developments on or adjacent to the airport property for which HBE had primary design responsibility include the Army National Guard Training Facility, hangars, the fixed base operation building and Phase 1 of the Route 279 bypass around the north end of the extended runway.